The market reaction to the Brexit shock has been mild compared to two other recent episodes of global financial volatility: the summer of 2015 (following fears of a Chinese hard landing) and the first two months of this year (following renewed worries about China, along with other global tail risks). The shock was regional rather than global, with the market impact concentrated in the United Kingdom and Europe; and the volatility lasted only about a week, compared to the previous two severe risk-off episodes, which lasted about two months and led to a sharp correction in US and global equity prices.

For starters, the UK accounts for just 3% of global GDP. By contrast, China (the world’s second-largest economy) accounts for 15% of world output and more than half of global growth.

Moreover, the European Union’s post-Brexit show of unity, together with the result of the Spanish election, calmed fears that the EU or the eurozone would fall apart in short order. And the rapid government changeover in the UK has boosted hopes that the divorce negotiations with the EU, however bumpy, will lead to a settlement that maintains most trade links by combining substantial access to the single market with modest limits on migration.

Most important, markets quickly priced in the conclusion that the Brexit shock would lead to greater dovishness among the world’s major central banks. Indeed, as in the two previous risk-off episodes, central-bank liquidity backstopped markets and economies.

But the risk of European and global volatility may have been only briefly postponed. Leaving aside other global risks (including a slowdown in already-mediocre US growth, more fear of a Chinese hard landing, weakness in oil and commodity prices, and fragilities in key emerging markets), there is plenty of reason to worry about Europe and the eurozone.

First, if the UK-EU divorce proceedings become protracted and acrimonious, growth and markets will suffer. And an ugly divorce may also lead Scotland and Northern Ireland to leave the UK. In that scenario, Catalonia may also push for independence from Spain. And without the UK, Denmark and Sweden, which aren’t planning to join the eurozone, may fear that they will become second-class members of the EU, thus leading them to consider leaving as well.

Second, upcoming elections promise to be a political minefield. Austria will repeat its presidential election in September, the previous one having ended in a virtual tie, giving another chance to the far-right Freedom Party’s Norbert Hofer. The following month, Hungary will hold a referendum, initiated by Prime Minister Viktor Orbán, on overturning EU-mandated quotas on the resettlement of migrants. And, most important, Italy will hold a referendum on constitutional changes that, if rejected, could effectively jeopardize the country’s membership in the eurozone.

Italy currently is the eurozone’s weakest link. Prime Minister Matteo Renzi’s government has become politically shakier, economic growth is anemic, the banks are in need of capital, and EU fiscal targets will be hard to achieve without triggering another recession. If Renzi fails – as is increasingly possible – the anti-euro Five Star Movement (which recently did well in municipal elections) could come to power as early as next year.

Should that happen, the Grexit fears of 2015 would pale in comparison. Italy, the eurozone’s third-largest member, is too big to fail. But, with a public debt ten times larger than Greece’s, it is also too big to be saved. No EU program can backstop Italy’s €2 trillion ($2.2 trillion) of public debt (135% of GDP).

Moreover, elections in France, Germany, and the Netherlands in 2017 create additional uncertainties as weak growth and high unemployment in most of Europe boost support for anti-euro, anti-immigrant, anti-Muslim, and anti-globalization populist parties of the right (in the eurozone core) and of the left (on the eurozone periphery).

At the same time, Europe’s neighborhood is bad and getting worse. A revisionist Russia has become more assertive not just in Ukraine, but also in the Baltics and the Balkans. And the consequences of the continuing turmoil in the Middle East are at least twofold: renewed episodes of terrorism in France, Belgium, and Germany, which may over time dent business and consumer confidence; and a migration crisis that requires closer cooperation with Turkey, which itself has become unstable since the botched military coup.

Until the coming round of elections is over, the EU is unlikely to take any steps to complete its unfinished monetary union by introducing more risk-sharing and accelerating structural reforms to encourage faster economic convergence. Given the current slow pace of reforms (and population aging), potential growth remains low, while actual growth is on a very moderate cyclical recovery that is now threatened by post-Brexit risks and uncertainties. At the same time, high deficits and debts, together with eurozone rules, constrain the use of fiscal policy to boost growth, while the European Central Bank may be reaching the limits of what even unconventional monetary policy can do to sustain the recovery.

The eurozone and the EU are unlikely to disintegrate suddenly. Many of the risks they face are on a slow fuse. And disintegration can of course be avoided by a political vision that balances the need for greater integration with the desire for some degree of national autonomy and sovereignty over a range of issues.

But finding ways to integrate that are democratic and politically acceptable is imperative. Muddling through has resulted in an unstable equilibrium that will make disintegration of the EU and the eurozone inevitable. Given the many risks Europe faces, a new vision is needed now. 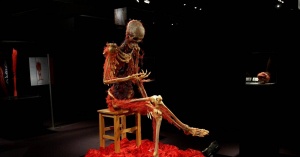 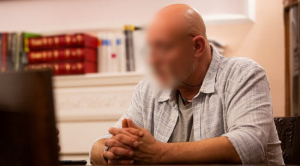 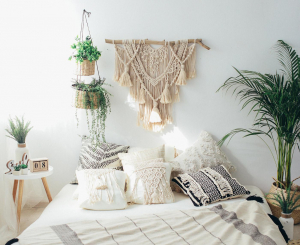 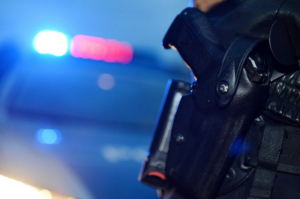 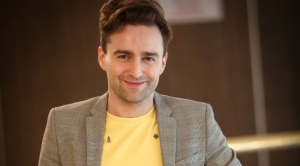