2017. 02. 28. 09:14 Világgazdaság The Economists | Vélemény
At this time last year, the International Monetary Fund reported disappointing global GDP growth of 3.1% in 2015, and promised that growth would increase in 2016 and 2017. But that expectation was unrealistic, as I explained at the time. And, sure enough, in 2016, it is estimated that global GDP again grew by only 3.1%, while world trade growth slowed substantially, from 2.7% to an anemic 1.9%. These figures describe a troubled world economy.

And yet the IMF is again forecasting that global GDP growth will significantly improve over the next two years, and that world trade growth will double. The IMF attributes much of the expected improvement in the global economy, especially in 2017, to stronger GDP growth in the United States. This optimism about the US economy is based on positive business- and consumer-confidence indicators and rising stock prices, in anticipation of fiscal stimulus and deregulation.

But this enthusiasm overlooks a deeper disruption that is now underway. US President Donald Trump’s administration will hinder economic growth when it starts to reverse trade agreements, and growth will take an even bigger hit when the US begins to destroy the norms and institutions that govern markets. Worse, Trump will be changing the rules of the game at a time when the global economy is already fragile, China is confronting a massively inflated bubble in its financial sector, and Europe is asleep at the wheel of a slow-motion train wreck in Italy’s banking sector.

To be sure, international trade agreements, propped up by powerful interests, have become increasingly intrusive. As Vermont Senator and Democratic primary contender Bernie Sanders pointed out when he opposed the 12-country Trans-Pacific Partnership (TPP), such deals tend mainly to protect large multinational corporations’ interests. The Harvard economist Dani Rodrik shares that view, and has been sharply critical of some of his fellow economists for endorsing the “propaganda” that describes such deals as “free-trade agreements.” These deals benefit only a select few, while damaging economically vulnerable people’s livelihoods.

Trump’s opponent in the presidential election, Hillary Clinton, had also come out against the TPP, so his recent decision to abandon the deal was politically inevitable. But even desirable changes come with transition costs, and those costs will grow as the new administration dangerously undermines core market-economy principles.

Trump is playing with fire when he threatens to impose import tariffs in order to “make American great again.” Tariffs would immediately hurt American consumers, and defensive, retaliatory responses from other countries could fatally undermine already feeble world trade, thus choking off a critical source of global prosperity.

Trump’s bullying tactics against individual firms could prove to be even more dangerous. According to The Wall Street Journal, Trump has become the main “preoccupation” of American manufacturers. “Board members are trying to figure out who has friends in [the] new administration,” the paper reports, “and task forces have been created to monitor his Twitter account.” The prospect of companies “suddenly grappling with a new, unpredictable force in their operations,” should force anyone who is anticipating a new dawn of deregulation to think twice. Such active intervention in firms’ operations is the mother of all regulations.

In a brilliant essay, Harvard law professor Cass Sunstein argues that Trump’s unpredictable intrusion into companies’ affairs will undermine the market economy itself. By arbitrarily selecting particular businesses to carry out his “commands,” Trump will destroy the core market principles of transparency and fairness. “In a world of presidential deals,” Sunstein writes, “companies are going to have horrible incentives – to curry presidential favor in countless ways, to act strategically, and to make promises and threats of their own.”

Still, the mirage of economic confidence could continue, because, as Nobel laureate economist Robert Shiller recently observed, one illusion can perpetuate another. But the spell will eventually be broken.
Already, financial markets are starting to reflect a belief that the US Federal Reserve, which has barely changed its economic outlook, will take longer to raise interest rates than was previously expected, because economic growth will be weaker than anticipated. Trump’s protectionist measures will weaken world trade, increase domestic inflation, and strengthen the dollar, causing America’s export industries to suffer. Ultimately, and on an even larger scale, Trump’s arbitrary policy decisions will erode the international institutions and rules that underpin the US and global economies, causing massive long-term damage.

These risks come at a time when Chinese and European growth models are cracking. China has allowed its credit-fueled property bubble to continue, leaving it increasingly vulnerable to capital flight. In Europe, Greece’s economic and social tragedy, though no longer garnering global attention, continues to deepen.

But the real global fault line is the Italian economy, which has not grown for nearly a generation. Italy’s fiscally stressed government is struggling to prop up insolvent banks as it confronts a populist political insurgency. At this point, one carelessly lit match – whether in Rome, elsewhere in Europe, or in Washington, DC – could start a global wildfire. 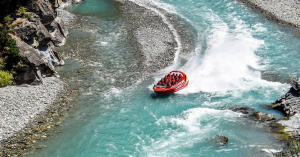 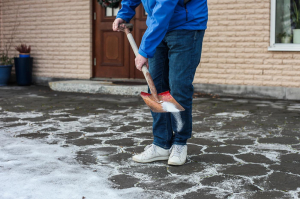 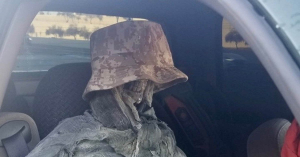 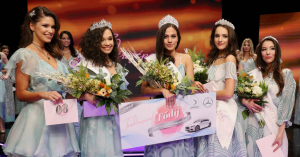 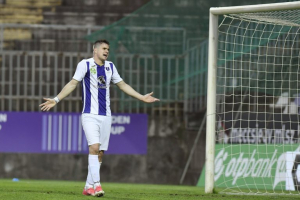 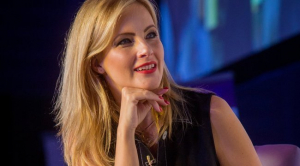 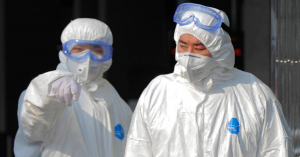 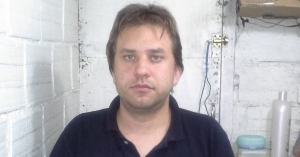