Why the EU Must Be Generous to Britain

2017. 02. 06. 18:00 Világgazdaság Online The Economists | Vélemény
British Prime Minister Theresa May has confirmed it. The United Kingdom will, without a doubt, leave the European Union and negotiate new trade agreements. The question is what kind of agreement the EU will accept.

Britain, May has made clear, doesn’t want an arrangement like that of Switzerland or Norway, because that would require it to cede some control over its immigration policy. Submitting to the jurisdiction of the European Court of Justice, which UK leaders accuse of delivering judgments based on vested interests, is not an option, either.
But the EU is not ready simply to allow the UK to drop whatever it doesn’t like, at least not without paying a price. The EU’s leaders insist that the UK cannot have free trade with the single market without allowing free movement of people. This stubbornness arises partly from the fear that, if the UK secured such a lopsided deal, other EU countries would attempt to do the same. But the desire to punish the British, if only to deter other member states from bolting, is surely also a contributing factor.

This approach is all wrong. While it is undoubtedly regrettable that the UK is leaving, the truth is that free trade with the EU does not have to be accompanied by free movement of people. As pure trade theory shows, the economic effects and welfare gains resulting from free trade are substituted, not enhanced, by those of free movement of labor.
If migration is not possible, different wage structures are more likely to arise among countries – bringing different price structures with them. These differences increase gains from trade; indeed, exploiting such differences is the entire point of trade. If the EU refuses to sustain free trade with the UK, its citizens will suffer as much as the British.

The argument that other EU countries would be likely to follow the UK’s lead is dubious. There are two types of political community. One fulfills the criterion of Pareto optimality: because the community makes decisions unanimously – or, at least, adhering to rules that protect minorities – it implements measures that provide advantages to some or all members and create disadvantages for none. That approach means that countries are not fighting for a bigger piece of the pie at the expense of others. Instead, they work together voluntarily to ensure that the pie keeps growing, and that everyone gets a decent slice.

The other type of community is characterized by, first, the redistribution of resources among countries and, second, by majority decision-making. Here, there are winners and losers, because the majority can force through its preferences, even if the gains its members reap are dwarfed by the losses incurred by the minority. As a result, the pie often becomes smaller, and some countries end up very unhappy.

This second type is inherently unstable, because the losers tend to opt out. The only way to keep them in is to make leaving even less appealing – say, by punishing them. By seeking to make an example of the UK, the EU is sending the message that it is a union in which some members are bound to lose. This is the narrative being promoted by America’s new president, Donald Trump, who has declared his support for the British and his expectation that more countries will follow suit.

To avoid such an outcome, the EU must transform itself from a redistributive union ruled by the majority to an optimal and voluntary union ruled by unanimity – one that conforms to the Pareto principle. The first step should be to scrap the plan to install a common EU finance minister at the head of an authority with autonomous taxation powers. The next is to offer the UK a mutually beneficial free-trade agreement.

If the EU does not shift its approach, it risks becoming a non-consensual community in which only some members are happy – and others want out. While penalties and other coercive measures may be able to keep wavering member states in for a while, this approach would leave the EU susceptible to instability and its members vulnerable to exploitation. Europe could end up suffering the fate of the Soviet Union.

No relationship can flourish if its members feel trapped. A union is no different. As counter-intuitive as it may seem, the only way to keep the EU together is to let Britain go, on generous terms. 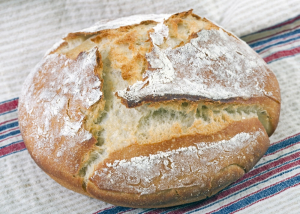 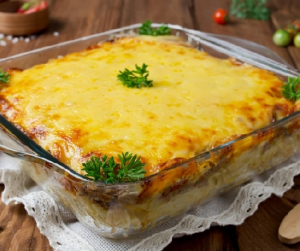 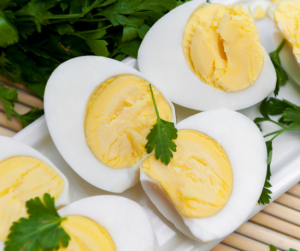 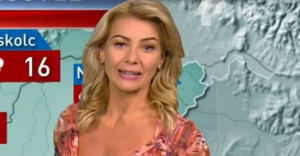 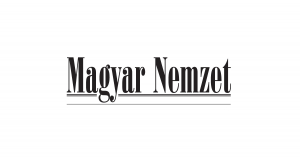